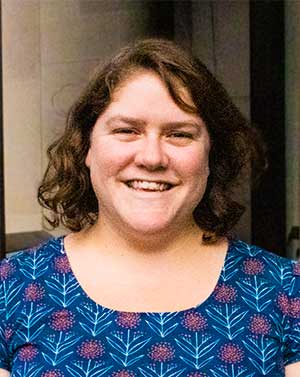 Prior to joining the Coalition, Freya worked as an academic communications specialist at Imperial College London and the University of Oxford. She focussed predominantly on energy research, working with academics to promote scientific, evidence-based responses to the global energy challenge. Freya has also worked for the Centre for Alternative Technology, an environmental educational charity, and the Reuters Institute for the Study of Journalism.

She holds a Master’s in Environmental Politics and Policy and an undergraduate degree in English Literature, both from the University of Leeds.

In her spare time she watches as much theatre as possible and organises a small music festival with her sister. 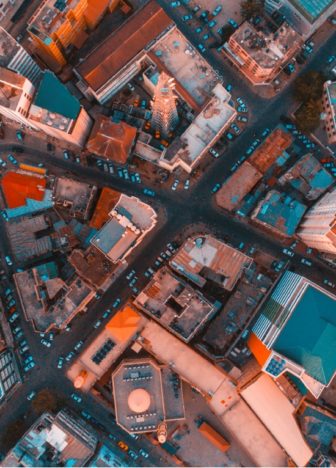 Africa’s growing cities can be an economic springboard, if governments prepare now