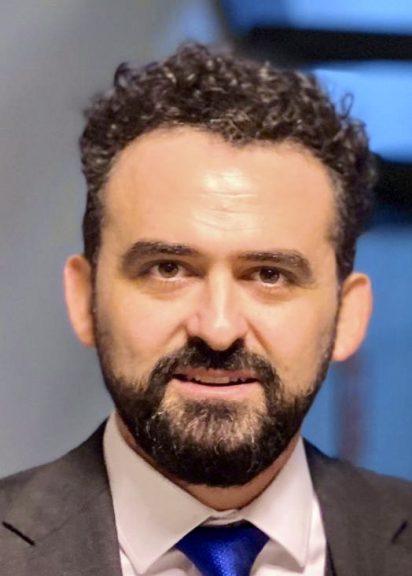 Alfredo works as an interface between the Coalition, its senior management and external organisations; he represents the Coalition in multilateral processes and initiatives identifying key engagement opportunities. He is also developing the Coalition’s Diplomacy & Engagement programme for the next five-year period, designed to catalyse change at scale across all countries, by raising their levels of climate ambition, accelerating their decision making and delivery, and addressing barriers to placing cities at the heart of NDCs.

Previously he worked at C40 Cities as Senior Diplomacy Manager for Adaptation & Innovation where he developed and drove C40’s Adaptation Diplomacy Strategy; led C40’s engagement at the World Urban Forum, New Urban Agenda, 2030 Sustainable Development Agenda and Sendai Framework for Disaster Risk Reduction and managed other international projects and alliances, including supporting C40’s work with the U20 initiative. Before this, he was Manager of the Climate Change Risk Assessment Network at C40, supporting cities to build resilience capacity, identifying vulnerabilities and develop action plans.
During 2019 Alfredo was seconded from C40 Cities to the Global Covenant of Mayors to lead and deliver on key strategic priorities and global expansion of the Innovate4Cities agenda. Coordinating across cities, city networks, scientists and research institutions, and leading private sector entities, to accelerate innovation and implementation on some of the areas that are most critical to drive ambitious climate action in cities.

Prior to joining C40, Alfredo worked at both national and international levels on human rights, refugees, youth, sustainability and climate change.