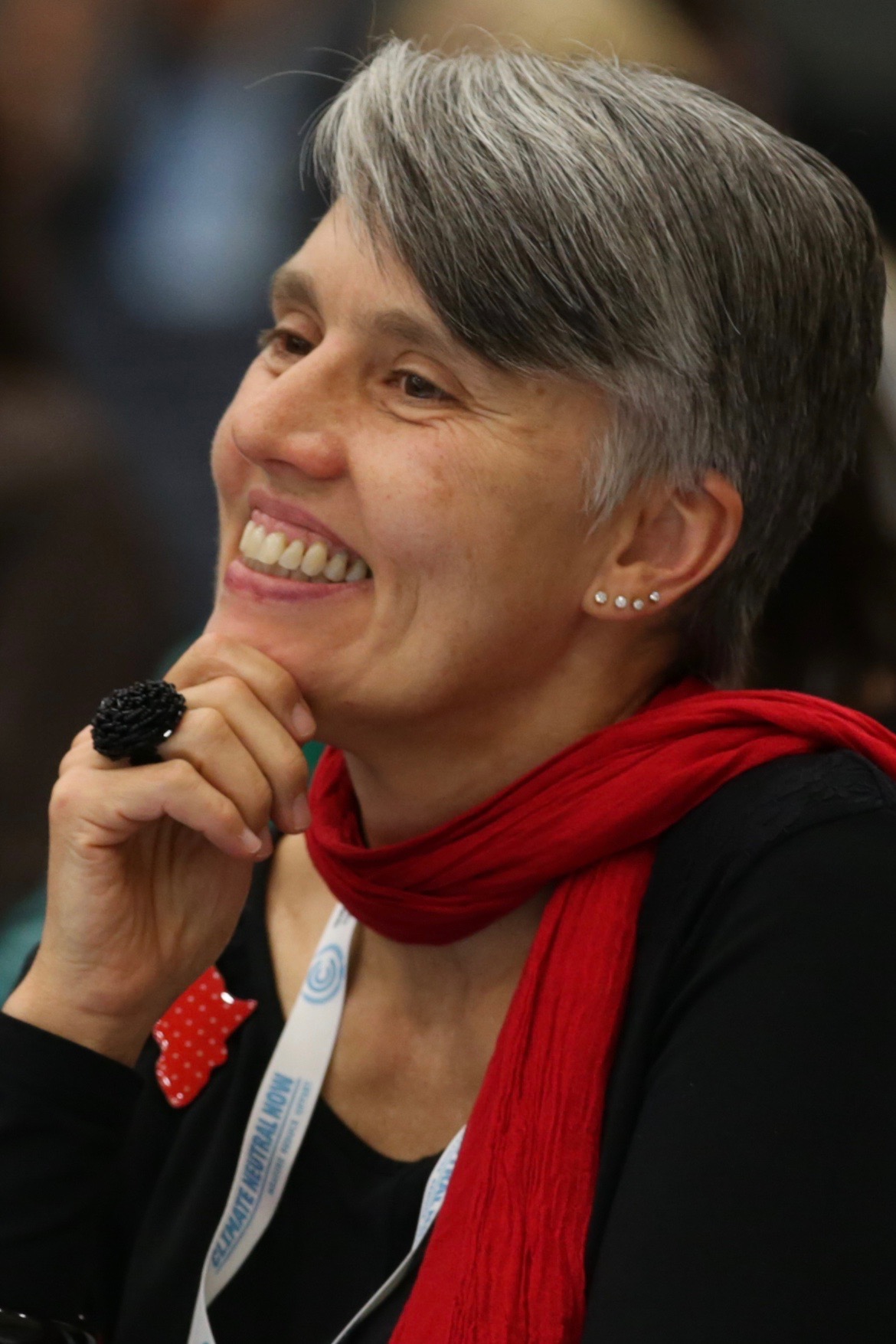 Dr Debra Roberts is a leading practitioner working on climate change and urban issues, and an experienced climate change negotiator. She is currently head of the Sustainable and Resilient City Initiatives Unit in eThekwini Municipality in Durban, South Africa. She also contributed to the IPCC’s fifth and sixth assessment cycle, as a Lead Author of Chapter 8 (Urban Areas) and a Contributing Author to Chapter 12 (Africa) of the Working Group II contribution to the IPCC Fifth Assessment Report, and then as Co-Chair of Working Group II for the IPCC’s Sixth Assessment cycle. Prior to her current position in the eThekwini Municipality, she established and managed their Environmental Planning and Climate Protection Department for 22 years and was selected as the city’s first Chief Resilience Officer in 2013. She was also a member of the South African United Nations Framework Convention on Climate Change (UNFCCC) negotiating team until December 2015. She is included on Apolitical’s 2019 inaugural list of the World’s 100 Most Influential People in Climate Policy.

Roberts has served on numerous international advisory bodies focused on climate change issues in cities, including the Global Commission on Adaptation, United Cities and Local Governments (UCLG) and the United Nations Secretary General’s 2019 Climate Action Summit. She was a member of the Sustainable Development Solutions Network Thematic Group on Sustainable Cities involved in mobilising support for the creation of a city-focused SDG (SDG 11). She has written widely in the fields of urban open space planning, environmental management and urban climate protection and has received a number of awards for her work.