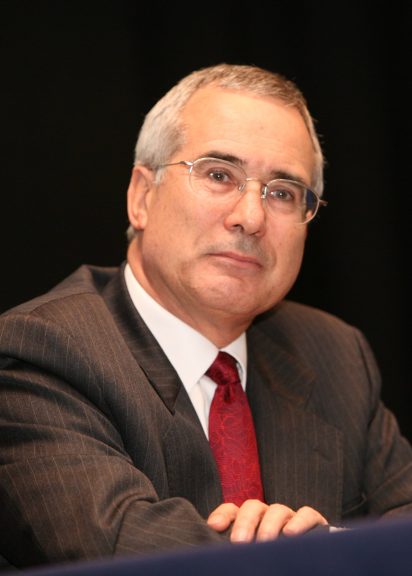 Nicholas Stern is the IG Patel Professor of Economics and Government at the London School of Economics, Head of the India Observatory and Chairman of the Grantham Research Institute on Climate Change and the Environment. He is the Co-Chair of the Global Commission on the Economy and Climate. He is the author of the landmark Stern Review on the Economics of Climate Change (2006). He was President of the British Academy, 2013-2017, and was elected Fellow of the Royal Society in 2014, and he was President of the Royal Economic Society, 2018-2019. His research and publications have focused on the economics of climate change, economic development and growth, economic theory, tax reform, public policy and the role of the state and economies in transition.

From 1969 to 1993, he held academic posts at universities in the United Kingdom and abroad. He was Chief Economist at both the World Bank (2000–2003) and the European Bank for Reconstruction and Development (1994–1999). Lord Stern was Head of the UK Government Economic Service 2003–2007. He was knighted for services to economics in 2004 and made a cross-bench life peer as Baron Stern of Brentford in 2007. His most recent book is How Lives Change: Palanpur, India and Development Economics (with Himanshu and Peter Lanjouw)