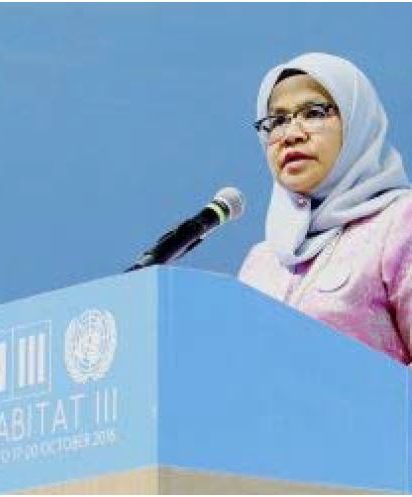 Ms. Maimunah Mohd Sharif (Malaysia) is the Executive Director of the United Nations Human Settlements Programme (UN-Habitat), appointed at the level of Under-Secretary-General by the Secretary-General, following an election by the General Assembly on 22 December 2017. She succeeds Dr. Joan Clos of Spain.