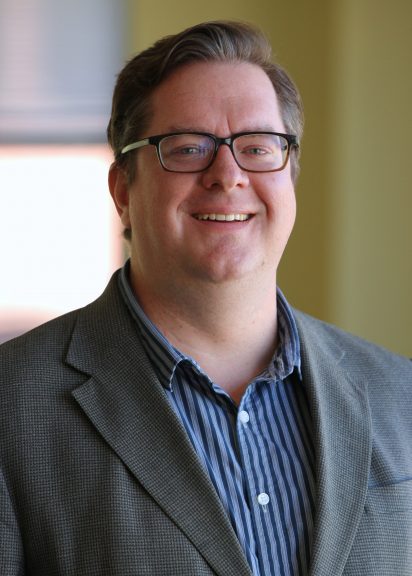 Michael is a Senior Associate in the Sustainable Finance team. In addition, he works on the New Climate Economy project and with the Ross Center for Sustainable Cities on the World Resources Report on sustainable cities (“Towards a More Equal City”) and the Coalition for Urban Transitions. He has led work on climate finance, low-carbon energy, and urban energy.

Michael has more than 18 years of experience working in the environment, climate change and international development fields. Prior to joining WRI, Michael was a Senior Associate at Abt Associates, where we was the Technical Director for the USAID Analysis and Investment for Low-Emission Growth project. He has worked for and consulted for a number of international organizations, including the World Bank, Asian Development Bank, African Development Bank and the United Nations Development Programme. For the ADB, he co-led a study on the Economics of Climate Change in East Asia. At the World Bank, he co-authored a number of reports, including the World Development Report 2010: Development and Climate Change, Adapting to Climate Change in Europe and Central Asia, and Adaptation to a Changing Climate in the Arab Countries, as well as helping to lead the development of the World Bank Climate Change Knowledge Portal. Prior to this, Michael was an American Association for the Advancement of Science Science and Technology Policy Fellow in the EPA’s Office of International Affairs, where he worked with the State Department on a science cooperation and weapons non-proliferation project in the former Soviet Union.

Michael holds a PhD in Environmental Science, Policy and Management from the University of California at Berkeley, with a focus on ecological modeling and conservation planning.