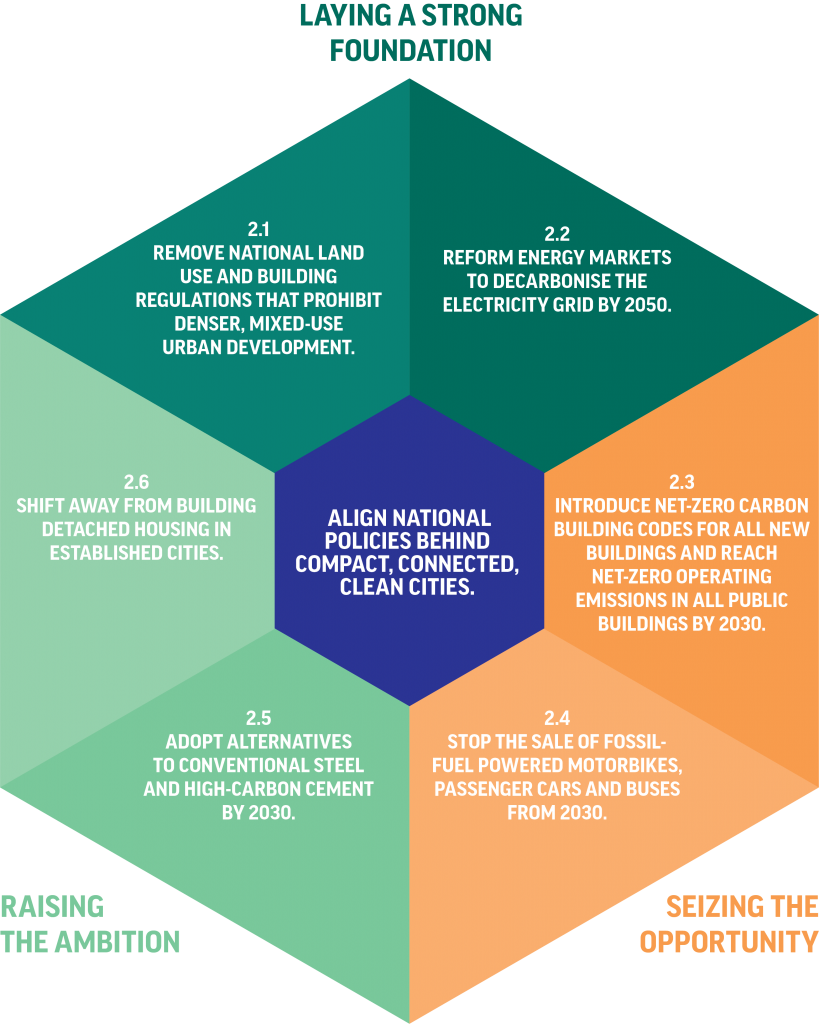 Remove national land use and building regulations that prohibit denser, mixed-use urban development. Many cities have density restrictions, sometimes for public safety reasons but mainly to limit demand on public services and preserve the character of neighbourhoods. Many of these regulations have roots in economic or racial exclusion. Even when well intentioned, land use and zoning policies that limit density can stimulate urban sprawl, which can depress productivity, contribute to local air pollution and encroach on surrounding ecosystems. Responsibility for this issue falls to different tiers of government in different countries. Where it falls in their remit, national governments can reform the overarching frameworks and champion reforms to minimum lot areas, maximum building heights, plot coverage ratios and land use restrictions, while safeguarding green space and avoiding the displacement of disadvantaged residents. This can stimulate markets to make better use of land and increase the supply of housing, reducing costs and enhancing the productivity of urban centres. In the US, relaxing restrictions on housing supply in just three cities – New York, San Francisco and San Jose (“Silicon Valley”) – would have improved the national allocation of labour enough to boost the country’s GDP in 2009 by 3.7%, or an additional US$3,685 in average annual earnings. In Namibia, reforms to minimum plot sizes enabled legal settlement at much higher densities and much lower costs (see Box 3).

Reform energy markets to decarbonise the electricity grid by 2050. Half the total urban mitigation potential identified in this report comes from decarbonisation of energy, primarily electricity (see Figure 2). Indeed, it is impossible to achieve zero-carbon cities without switching to clean electricity. At the same time, emerging economies must massively expand the supply of 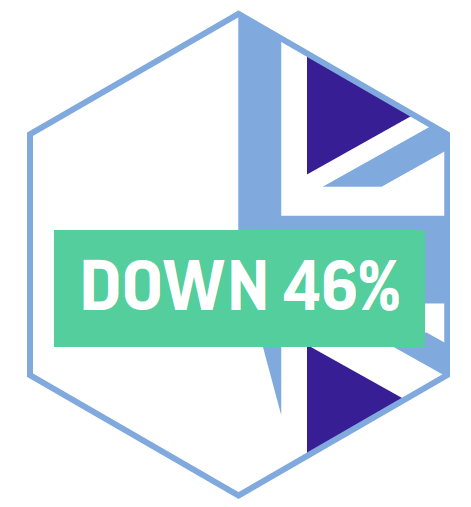 affordable electricity to meet their economic and human development goals, including industrial activity in cities, as outlined in SDG7. The economic case for clean energy options is increasingly compelling, especially when national governments remove fossil fuel subsidies and price carbon emissions (see Priority 3.1 and Priority 3.2). Decarbonising the grid also offers the opportunity to cut fossil fuel consumption – and the associated air pollution – through electrification of transport, buildings and industry. National governments can accelerate the energy transition by using quotas and targets, renewable portfolio standards, feed-in tariffs, tax exemptions, targeted auctions with long-term contracts, and green public procurement to encourage private investment and innovation in clean technologies. In some contexts, national governments can remove regulations that constrain the decentralisation of electricity generation, distribution and storage; this can empower local governments and utilities to adopt clean energy technologies even faster. The UK has seen impressive progress towards grid decarbonisation, with electricity sector emissions falling 46% between 2013 and 2016 alone thanks to combination of fuel switching from coal to gas, rapid uptake of renewables and falling electricity demand.

Introduce net-zero carbon building codes for all new buildings and reach net-zero operating emissions in all public buildings by 2030. The majority of current and future building stock is concentrated in cities, and there are many economically attractive ways to improve its carbon-efficiency. Zero-carbon buildings are attainable with widely available technologies and well-understood architectural techniques such as passive design. This report finds that 58% of the urban abatement potential in cities can be attributed to the buildings sector. This equates to 3.3GtCO2-e, or 9.0GtCO2-e with the decarbonisation of electricity. All buildings need to have net-zero emissions (with minimal use of carbon offsets) by mid-century, and national building codes and public procurement policies can play an important role in transforming urban markets, growing local capacities to construct ultra-low energy buildings and deliver deep building retrofits. This should be accompanied by reforms to national policies on building construction and energy performance to favour more efficient and sustainable use of materials and energy (see Priority 2.5), enabling innovation and private sector leadership. City governments from Eskişehir in Turkey to Kochi in India to eThikwini in South Africa have already announced their intention to reach net-zero operating emissions in their buildings by 2030. At the UN Secretary-General’s Climate Summit, a number of national governments will build upon these local actions by committing to ensure that all new buildings have net-zero carbon emissions from 2030, and existing buildings by 2050.

Stop the sale of fossil-fuel powered motorbikes, passenger cars and buses from 2030. Transport contributes 14.3% of global greenhouse gas emissions and 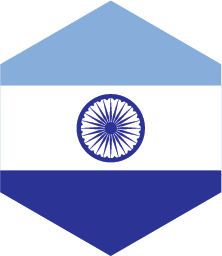 up to 70% of urban air pollution, with the highest levels in developing countries. This report finds that a shift to more efficient and electric vehicles in cities could avoid 0.94GtCO2-e, with the mitigation potential of this measure rising to 1.68 GtCO2-e if the electricity supply is carbon-neutral. Maximising the benefits of electrification depends on decarbonising the electricity grid (see Priority 2.2) and using vehicles more intensively through car- and ride-sharing platforms, as this can minimise ecological degradation from rare-earth mining and battery disposal. To build momentum and incentivise investment in charging infrastructure and electric vehicles, national governments can ban the sale and production of fossil-fuel powered vehicles, fund or support urban e-mobility pilot projects to build public appetite, and publish guidelines to assist cities in the procurement of public electric vehicles. This should be complemented by support to city governments and utilities to map out electric vehicle infrastructure needs over the next decade. Electrification of urban transport is already happening at pace, particularly in

China (see Box 7). In India, senior decision-makers have suggested ending the sale of fossil-fuelled passenger cars and two-wheelers in 2030. At the UN Secretary-General’s Climate Summit, a number of national governments will recognise the opportunity to simultaneously improve air quality and reduce greenhouse gas emissions, and will commit to implement sustainable mobility and e-mobility policies that can realise this potential.

Adopt alternatives to conventional steel and high-carbon cement by 2030. Steel production generates 7% of global greenhouse gas emissions, and cement production, another 6%. A growing share of the projects that use these materials are in and around cities. Keeping global warming below 1.5°C will require that less steel and cement is used in the future. National urban policies have a crucial role to play in cutting emissions by reducing total demand for cement and steel (particularly through greater materials efficiency in buildings and transport systems); promoting reuse instead of manufacturing (particularly for steel, which can be recycled relatively cost-effectively); regulating production to ensure that best-practice processes and technologies are used; and reforming national building standards to encourage low-carbon building materials such as bamboo, earth, processed wood and stone. These national standards can then serve as a template or baseline for local building codes. National governments can also reform professional certification processes to ensure that architects, engineers and other built-environment professionals are trained to use new materials (see Priority 4.2) and to use nature-based solutions more extensively. To meet massive demand for building materials without high-carbon steel or cement, new options may be needed. National governments can direct R&D budgets to developing alternative building materials such as carbon-eating cement (see Priority 4.6), and streamline their approval processes. The cost to consumers of decarbonising even these hard-to-abate sectors could be relatively small: 1% on the cost of a car or 3% on the cost of a house.

Shift away from building detached housing in established cities. Many cities will need to expand their spatial footprint to accommodate rapid urban population growth while delivering high quality of life. However, many relatively mature cities – particularly in land-rich countries – continue to sprawl needlessly and expensively, as detached houses keep being built in suburbs and exurbs. This is a problem from Athens, to Atlanta, to Concepción (Chile), to Perth (Australia), to Quebec City. The economic, social and environmental costs of such sprawl are immense. Many cities already have an abundance of “single-family” homes, but demographic changes will raise demand for a greater diversity of housing types that can accommodate households ranging from single people, to flatmates, to large multi-generational or cooperative households, to older adults who value independence at home. Building on the reforms outlined in Priority 2.1, national governments can support brownfield development and densification of established neighbourhoods, as well as compact and transit-oriented new development. They can write supportive national urban planning guidelines (for example, by revising fee structures so that property developers bear the costs of sprawling infrastructure provision); release publicly owned, vacant urban land for dense development; and reform national tax and financial structures that make detached homes cheaper to build or own than row houses or apartments (for example, by reforming mortgage interest deduction policies). 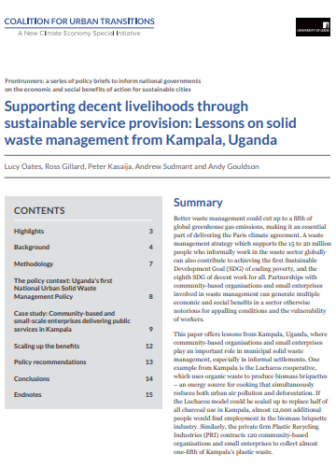 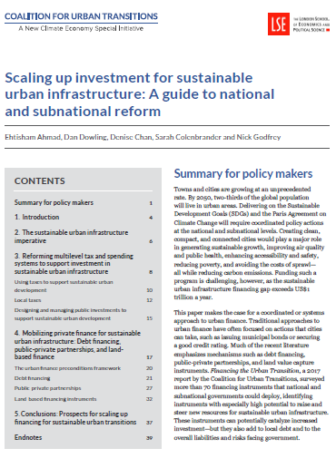 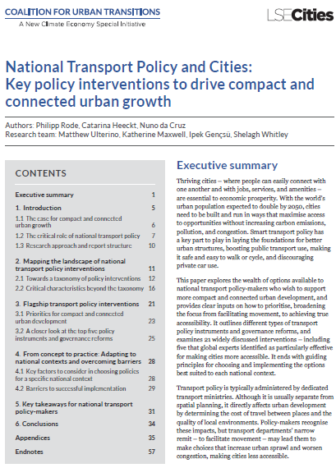 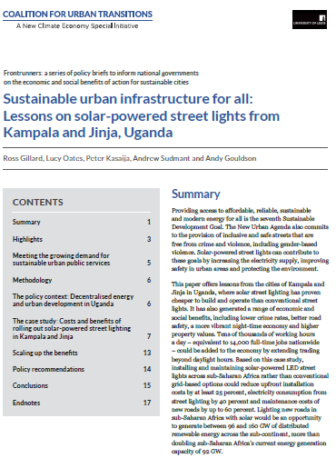